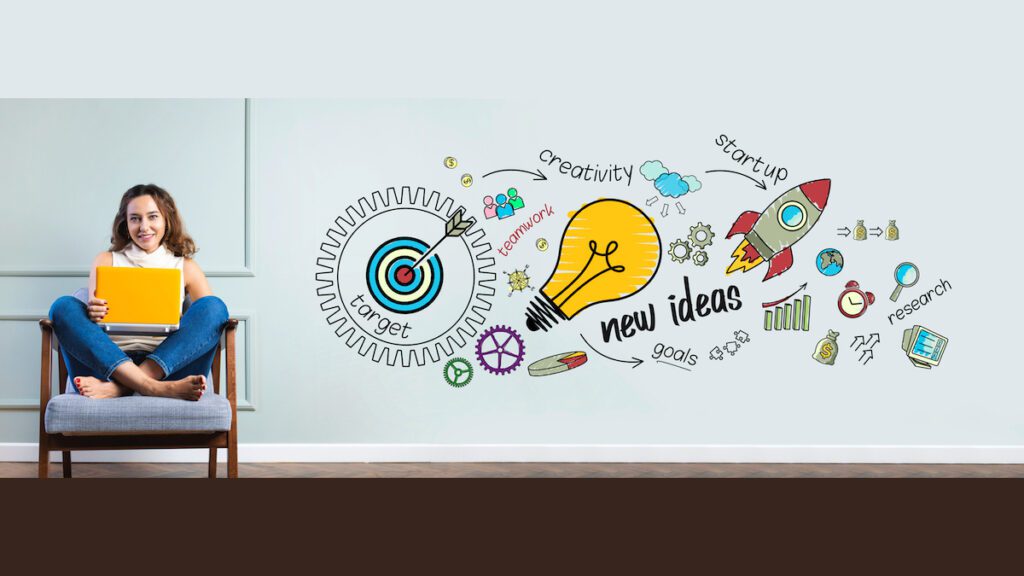 Eyebrows shrivel when one hears the word “temp-hiring”, however, temp hiring has driven organisations to a wider talent base allowing businesses to maintain flexibility among employees. Over the past three years, the pandemic has pushed organisations to hire more temporary employees to build a better and a productive workplace. A temp to hire is an arrangement in which workers are hired on a short-term basis that could extend beyond their given contract allowing them to renegotiate with the company for a full-time position. One must understand that temp hiring does not have a fixed time limit as interim hiring does. This flexibility provides the employees a chance to get a sense of what they want from a job or whether they are apt for it.

According to the Associated Press, about 17 million people work as temps for companies to help business owners fill in gaps during times of need. It is a great way to fill in positions of employees who are on sabbatical. Replacing employees for a short period of time is cost-effective and provides the company with the flexibility of keeping staffing levels optimal. Moreover, before committing fully to an employee, a temp position gives a company the ability to try out a candidate to learn if they have the skills to meet the demands of the job—think of temp hires as an “extended job interview” since they give a company an understanding of potential future hires. The idea of a candidate “showing” a company their ability rather than “telling” creates an impact since it acts as a morale booster enhancing their performance as they would feel obligated to prove themselves to the company for a possible full-time position.

Hiring temp employees comes with its challenges—such as training, loss of longevity, and reduced workplace morale. Training temp workers can become repetitive and requires the staff to invest a considerable amount of time to help them get up to speed, often, companies find this very time-consuming and recurring. Moreover, with long-term employees comes loyalty, and with loyalty comes longevity. Employees who have worked for a very long time become positive representatives of the company and help the company grow potentially compared to the short-timers. Companies hire temp workers instead to reduce costs which can create an environment where employees feel undervalued and this may hinder their productivity causing poor morale.

Even though temp hiring does come with its challenges— more than a third of companies have been operating with short-term staff over the pandemic. With the start of the “great resignation”, there has been an increase in temp hiring giving the people a perfect chance to try on new and different skills before understanding what is suitable for them. Accompanied by the pandemic dooming the economy and throwing businesses off course—people all over the world have lost the sense of belonging and has led them to re-evaluate their lives. Wherein,  many realised that the job they do is overwhelming and focusing on their hobbies gives them more value than a 9-5 job. Temp hiring has not only benefited people looking for a career change, but it has also benefited companies to re-evaluate their strategies to understand the reason behind this “great resignation”. Statistics and surveys that were conducted to understand the “great resignation” showed that the people were leaving their jobs not because of their pay but the lack of value they get from their work. Keeping these factors in mind, companies have started hiring temp workers to provide them with tasks that gave them meaning which is gradually leading to a boost in gig and temp hiring. Hence, it is time for one to straighten their eyebrows when hearing the word “temp-hiring” since it is the new normal. Thereupon, temp hiring is the new era for workplaces to become more flexible and people-oriented—this could be a possible solution for companies to retain workers.

We use cookies to ensure that we give you the best experience on our website. If you continue to use this site we will assume that you are happy with it. Ok
Go to mobile version